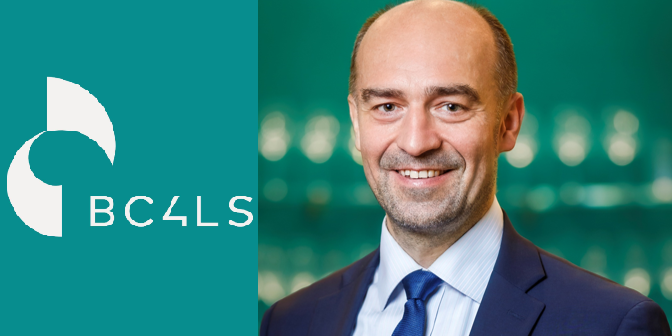 Topic: Digital Control Grid: How Does the Economy Really Work, and What are the Rules of the Money Game?

The peaceful demonstrations in Ottawa were ended in February when the government froze the demonstrators’ access to their bank accounts. The same happened to the Russian central bank in March. What does this mean for Bitcoin? Is Central Bank Digital Currency a good thing? To understand current events, it is important to understand how the economy really works, not what theory says. What is the true role of the financial sector? What are the rules of the money game? What are the secrets of the banking trade? This lecture reveals long classified information that is too sensitive to feature in economics textbooks.

Professor Richard A. Werner, born in Germany in 1967.

The event is organized jointly with BC4LS (Budapest Centre For Long-term Sustainability), for more information about them, visit: https://www.bc4ls.com/